Welcome to the Tower Heroes Wiki! Tower Heroes is a tower defense game on ROBLOX made by Pixel-Bit Studio. Here you can learn about the heroes in the game, events, codes, maps, and more!

Make sure to read our rules before editing! 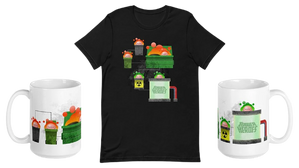 Tower Heroes is a tower defense game on ROBLOX made by Pixel-Bit Studio. Here you can learn about the heroes in the game, events, codes, maps, and more! 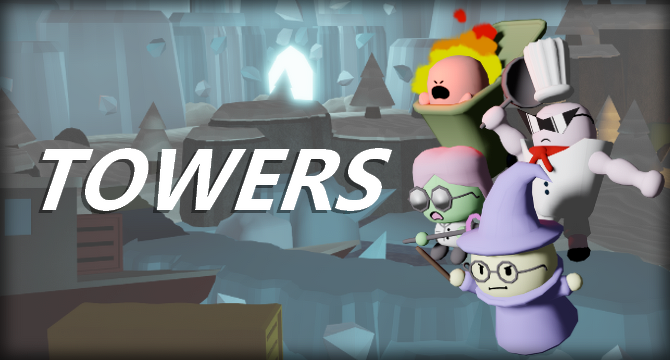 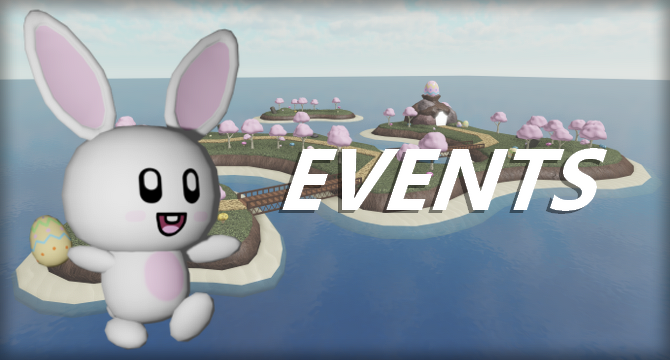 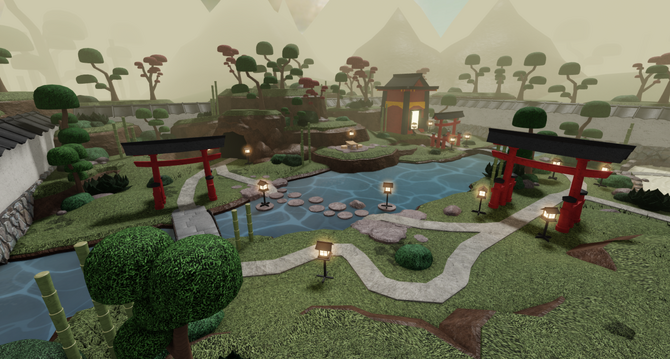 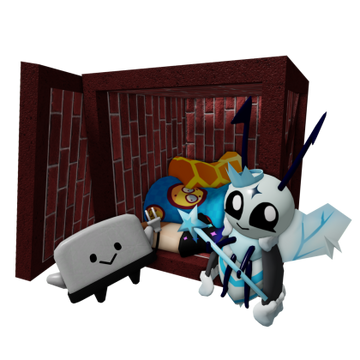 Found any missing info? Help us by providing it HERE 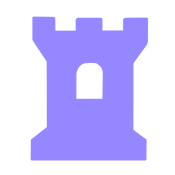 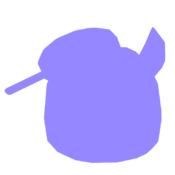 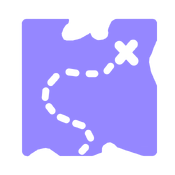 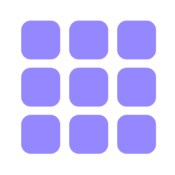 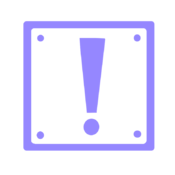 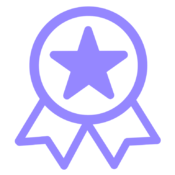 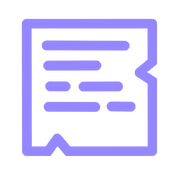 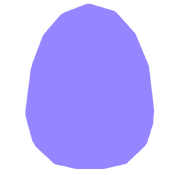 Easter Eggs
You can see a page version of the rules here.

This wiki is an English speaking community. We understand that not everyone might speak English. However, we aren't able to moderate text in other languages.

We would prefer if you don't, but if you do, please keep it to a minimum. Slurs are never allowed.

No advertising servers or anything along the lines of it.

Editing a page with the intentions of inserting false information, blanking the page, etc will result into a 1-2 week ban. Ban Length may vary on the amount of damage done in certain situations .

Keep everything on the wiki legitimate as possible, as we are trying to inform people, not spread lies.

Posts that have no general topic will be deleted. Memes and art are exceptional though.

2. No Discrimination or Harassment

Discrimination will not be tolerated. This includes things such as racism, homophobia, and many more. It doesn't matter who you are, what you are, where you're from, for any reason at all.

(Deprecated, there is a update log that appears when you join the game.)

Summons now disappear when their summoner is sold. (similar to how beetrice bees die)

- PVP MODE (Battle it out against the opposing team by using sabotages to win!) - Over 30 sabotages available and more coming in the future!

- ROBLOX TOYS [Chef and Goblin] (Have one of the toys? Earn free items in game!)

- Invincible Kart Kid does less damage for each enemy he hits

- Maitake can only apply healing to a summon once

- Byte Level 4 does not have a health maximum

also note balancing is not final

- Reward Skins for Corporate and Shrine

- fixed a bug with decks messing with data

- New Running and Jumping Animations (Made by Sniper)

- Stickers (Communicate with other players using awesome graphics of characters!)

Community content is available under CC-BY-SA unless otherwise noted.
Advertisement